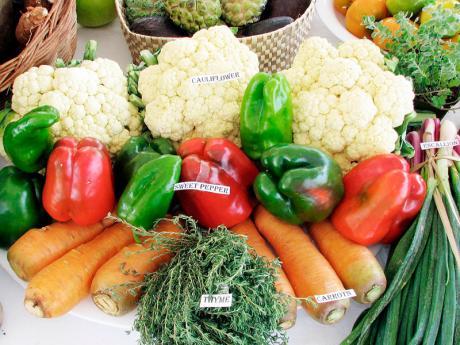 The agricultural sector is becoming increasingly attractive to private investors who have so far pumped $9 billion into the sector.

This is according to the Minister of Industry, Commerce, Agriculture and Fisheries, Karl Samuda, who also says the government is about to pump nearly a billion dollars more into the sector with funds from the Inter-American Development Bank (IDB).

Addressing the 122nd annual general meeting of the Jamaica Agricultural Society (JAS) in May Pen, Clarendon last Wednesday, Mr Samuda said big corporations were now viewing the sector as an area to invest.

He said those who used to be involved only in buying and selling are now showing an interest to invest in the land.

Further to that Mr Samuda said hoteliers are now keen on engaging farmers to grow crops to provide food for their guests.

And, the Agriculture Minister says the government will be spending some $320 million to build a number of agro-processing facilities across the island through the Jamaica Social Investment Fund (JSIF).

He says another $650 million, sourced from the IDB, will spent over the next three years on various projects aimed at boosting agricultural production in the main crop growing areas around the island.

Mr Samuda says $208 million is being spent in seven parishes to establish support services for farmers, including the necessary infrastructure to sustain high crop production.