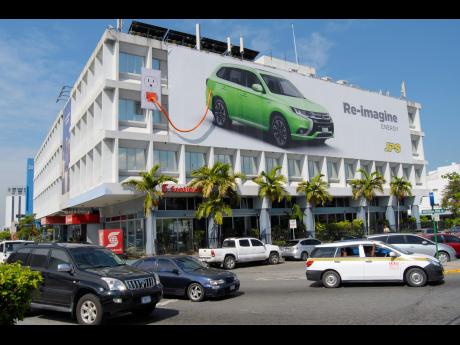 The Jamaica Public Service Company (JPS) says it respects the ruling of the Privy Council in relation to an ongoing salary structure dispute and that it remains committed to working with all stakeholders.

In a release this afternoon, the JPS says the dispute arose as far back as 2002 over a salary structure with unions representing employees.

In August 2003, the dispute was referred to the Industrial Disputes Tribunal (IDT) for settlement, which made an award in favour of the unions.

The Court of Appeal upheld the IDT award in 2007 and in May 2008, JPS and the trade unions entered into a Heads of Agreement under which the power company agreed to pay $2.3 billion in retroactive salaries to its employees, including former employees.

Consequently, JPS says it sought to recover the sum by charging its customers $6.75 per KwH for twenty-four months.

It says this represented a 0.4 per cent increase on the average residential customer’s bill at the time.