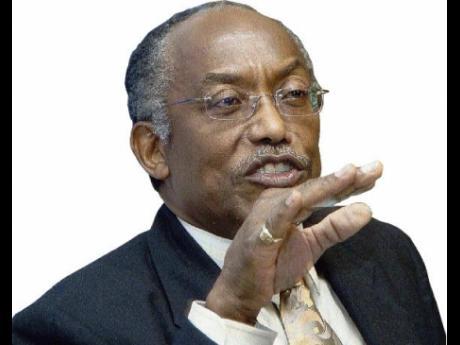 There is a call for more resources to be dedicated for research of the region's indigenous products in order to unlock their full economic potential.

Director General of the National Commission on Science and Technology (NCST), Professor Errol Morrison, says too little resources are being dedicated to research and development by CARICOM economies where the expenditure is less than one per cent of Gross Domestic Product (GDP).

The head of the NCST points to Organisation for Economic Cooperation and Development (OECD) countries where he says they allocate 30 per cent of the combined budget of the private and public sectors for research and development.

He says those countries see a 50 per cent return on GDP.

He identifies the region's indigenous products as being music like Reggae, Dance Hall and Steel Pan; tourism which involves marine studies and eco-awareness; and sports involving athletics and netball.

Professor Morrison says other indigenous products like Jamaican cuisine in the form of jerk preparations are in strong demand globally, alongside the emergent nutraceutical industry involving Jamaican ginger, marijuana, honey and limestone which is used as a raw material to produce antacids.

In the meantime, he is urging graduates of tertiary institutions to select indigenous products when choosing areas for research to help improve the economic benefits of these products to regional countries.