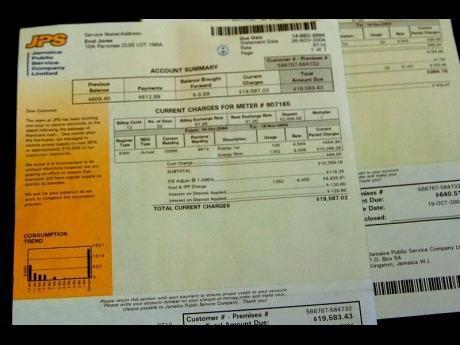 The Office of Utilities Regulation (OUR) says it saved consumers over $9 billion on their Jamaica Public Service Company (JPS) bills.

This arising from the OUR's successful defence of a claim by the JPS for it to recover from consumers the cost of a 2008 reclassification of certain positions at the utility company.

In a judgement on July 6, the Privy Council rejected an appeal from the JPS to bill consumers for the cost of the reclassification exercise.

JPS had filed a claim on March 11, 2009, seeking approval from the OUR to recover $4.27 billion incurred for salary payments to employees and related taxes, by way of a tariff adjustment using the Z-factor provision in its licence.

But this was rejected by the OUR. The JPS then appealed the decision to the All-island Electricity Appeal Tribunal, as well as the Supreme Court and Court of Appeal, which all rejected the claim.

The JPS then sought leave to appeal to the Privy Council, which dismissed it.

In a release this afternoon, the OUR explained that had the JPS been successful in its appeal to the Privy Council, customers would have had to repay the $4.27 billion, plus interest from 2010 to 2017 at a rate of 12.56 per cent.

The OUR estimates that this would have resulted in consumers having to repay a total of $9.78 billion to date.