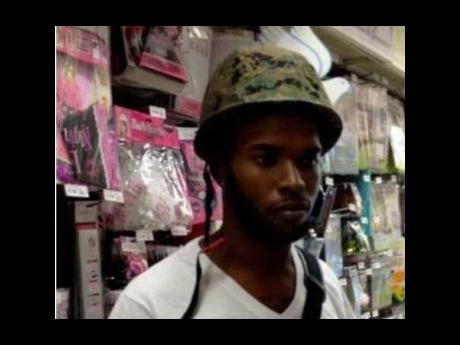 Lavrick Willocks, the Jamaican alleged mastermind of a lottery scam

Lavrick Willocks, the Jamaican alleged mastermind of a lottery scam that duped dozens of Americans out of millions of dollars has agreed to plead guilty in a deal with federal prosecutors in North Dakota.

The Associated Press says the agreement signed by the defence and prosecutors on Friday, calls for Willocks to plead guilty to one count of conspiracy.

It says defence attorney Joe A. Johnson did not immediately respond to a request for comment on why Willocks is choosing not to take to the case to trial.

Meanwhile, Assistant US Attorney Clare Hochhalter was out of the office and was not immediately available to comment.

Willocks will face a maximum prison sentence of 40 years, although prosecutors in court documents say they will recommend a shorter term in return for Willocks’ admission of guilt.

Authorities say the scam bilked at least 90 mostly elderly Americans out of more than US$5.7 million.

Fifteen people are charged in relation to the lottery scam.

Ten, including Willocks, have been extradited to North Dakota, two are in custody in Jamaica awaiting extradition, while three remain fugitives.