Shalman Scott: Don't rush to name Simpson Miller replacement... But don't drag it out either 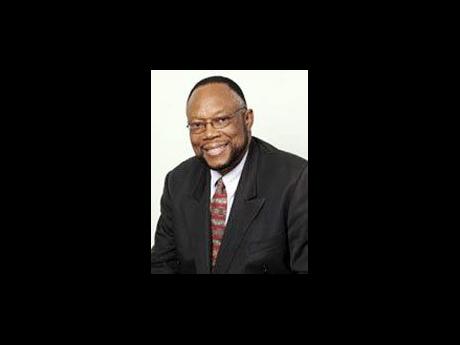 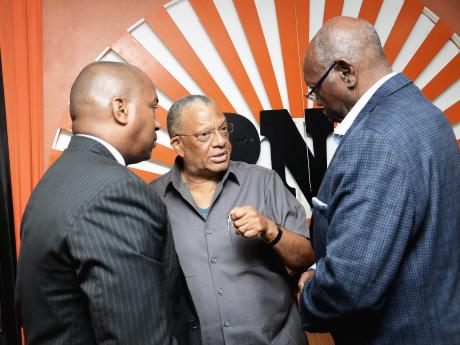 The president of the People's National Party (PNP) is being warned to carefully handle the selection process of candidate to run on the party's ticket to contest a by-election to replace Portia Simpson Miller as member of parliament for South West St Andrew.

Political commentator Shalman Scott argued that, within three to six months, the PNP should have a candidate in place to contest the by-election when it is called, but cautioned that the process should neither be rushed nor dragged out.

"One month after the member of parliament has resigned is not an inordinately long time, however, the [process] cannot be dragged out because any tension there is might crystallise and become worse for the constituency and party," Scott told The Gleaner on Thursday.

Scott further argued that the PNP could consider not having an internal contest at all to avoid any fallout.

"They could come to an agreement, or compromise and not have any internal contest and avoid the possibility of conflict ...," Scott said, as there are earlier jitters in the PNP surrounding the issue of the party selecting a candidate for the seat.

People's National Party (PNP) President Dr Peter Phillips said the party will soon make an announcement about the party's much-anticipated next step in selecting a candidate to run on the party's ticket in a bid to replace Portia Simpson Miller as member of parliament for South West St Andrew.

"We are in consultation and we will make an announcement soon," Phillips told The Gleaner after a press conference at the party's Old Hope Road headquarters last Thursday.

The PNP president, when pressed, said the party could not make the announcement as the party's secretariat was still doing some work.

In the meantime, one of the contenders for the seat, Audrey Facey Smith, told The Gleaner that she was "awaiting the announcement of the selection conference".

The Gleaner understands that former Mayor of Kingston Dr Angela Brown-Burke has expressed an interest in running on the PNP's ticket and is being backed by PNP big wigs in Region 3 of the party's organisation.

But Smith Facey, the current councillor for the Payne Land division in the constituency, said she was confident that she will be given the nod by the people of the constituency.

She said she was having meetings with constituents and 'her group' in preparation for the selection conference.

The dreadlocked-councillor also said the people of the constituency were excited.

"Most of all, though, we are all excited to beat the Labourites once again," Smith Facey quipped.

Simpson Miller, a former prime minister and president of the PNP, resigned as member of parliament on June 29.