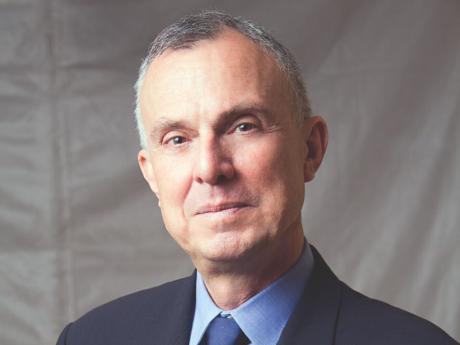 The University of the West Indies (UWI) has a new Chancellor, Trinidadian Robert Bermudez.

The Chancellor is the highest office-holder in The UWI system.

Chancellor Bermudez assumed duties today as the 6th Chancellor of the University, having been appointed at the University Council’s annual business meeting on April 27, 2017 to succeed Sir George Alleyne.

He has been an entrepreneur for more than 40 years.

The official installation ceremony for Chancellor Bermudez is expected to be held in September 2017, at The UWI, St Augustine Campus.