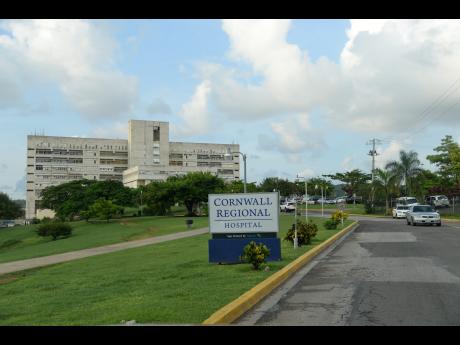 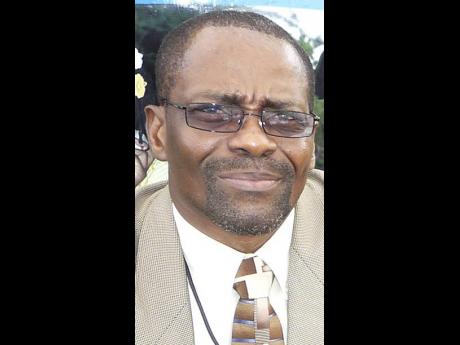 Dr Ken-Garfield Douglas, the regional director of the Western Regional Health Authority (WRHA), is appealing to the wider community to play its part in reducing the number of trauma cases that come to hospitals in western Jamaica as a result of violent crimes.

Speaking with The Gleaner last week, Douglas complained that, in addition to putting doctors and other staff members under increased pressure and at risk of burning out, the growing number of trauma cases is negatively impacting the WRHA's monthly budget for resources.

"We would love the community to be vigilant enough to be in a position where occurrence of trauma cases is so infrequent that we wouldn't have to spend all this time, effort, human resources and material resources in treating patients above the normal expectation of what primary or secondary health care is supposed to do," said Douglas.

According to Douglas, to get a gunshot victim stable, from the time he enters the facility until he is on a ward, hooked up to a monitor and having only on-the-ward care, could take up to 14 hours. That would require doctors to work almost two eight-hour shifts, which can be quite tiresome.

The current wave of hospital cases resulting from the level of crime in western Jamaica has been described as an epidemic by Dr Ken-Garfield Douglas, the regional director of the Western Regional Health Authority (WRHA).

"A gunshot case is not the normal thing you expect to come into your hospital on a daily basis. Last month (June), I had 53 gunshot cases recorded; the month before, I had 43 cases, and this present month I have 27 at current," said Douglas.

"From a budget point of view, I have to start preparing resources to be able to deal with gunshot cases, and it is like an epidemic."

Over recent years, institutions like the Cornwall Regional Hospital (CRH) have dealt with victims of gunshot wounds almost on a daily basis, as a result of the ongoing feud between rival gangs, lottery scamming and domestic violence.

For the past three years, the St James Police Division has led the nation in violent crime. Last year, the parish recorded 268 murders, and up to last Thursday there had been 138 killed this year.

While there are numerous health clinics across the parish, most of the victims of violent crime across western Jamaica usually end up at CRH because the hospital is fully equipped to deal with trauma cases.