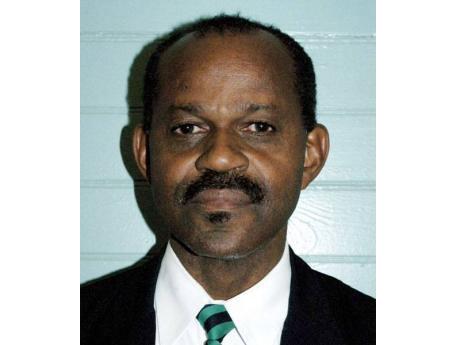 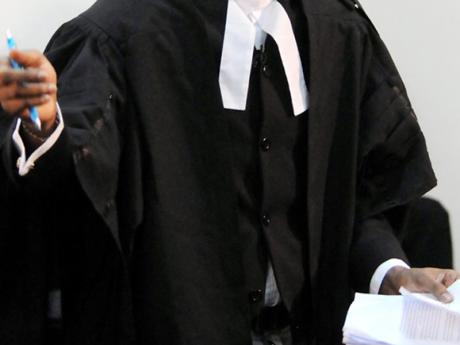 Attorney-at-law Don Foote says he’s shocked and outraged that Justice Minister, Delroy Chuck, signed an extradition warrant for his client, George Flowers, despite him having a matter before the court challenging his extradition.

Flowers was extradited to Canada on June 22 to face sex-related offences.

After failed attempts by Foote to obtained a copy of the extradition warrant Supreme Court judge Justice Bryan Sykes yesterday ordered the Government to hand over the document to the attorney.

The warrant shows that it was signed by the Justice Minister on May 26 with Chuck stating that whereas Flowers has not been discharged by the Supreme Court or the Court of Appeal, there was no issue prohibiting him from ordering his extradition.

Notes made on the warrant states that Flowers refused to sign the document and that he indicated to the authorities that he has a matter before the court.

Foote contends that his client was extradited based on a falsehood adding that he’s deeply concerned that the Jamaican authorities could have removed a citizen despite him having a court case.

In April, the Supreme Court allowed an application by Flowers to challenge his extradition to Canada.

The matter is to be heard on July 31.

Foote says he will be pressing the Government to have his client returned to Jamaica so that he can be present for his court case.