Jamaican doctor mowed down in Cayman 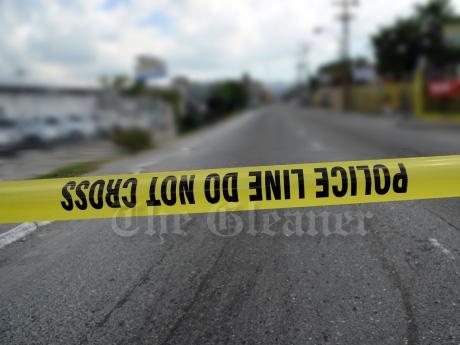 A Jamaican doctor who was in the Cayman Islands to fill a temporary post has died from injuries she received after being mowed down as she exited the Owen Roberts International Airport yesterday.

The driver of the taxi van which struck her, a 69-year-old Bodden Town man, was treated at hospital and released.

Jones-Leslie, who was an obstetrician-gynaecologist, who worked at the Spanish Town Hospital until her retirement last year, was visiting Cayman to work a temporary fill-in post at the public hospital.

She was struck on Owen Roberts Drive across the street from the Andy’s Rent-A-Car building around 10 o’clock yesterday morning.

She was taken to the Cayman Islands Hospital in critical condition.

The police investigation following the crash blocked the main entrance into the busy airport for about four hours yesterday.

Social media photos of the doctor lying injured in the road were circulated shortly after the crash.

The pictures also showed some bags and luggage strewn about the street and what appeared to be a luggage trolley lying in the street.

Police confirmed that the person pictured was the accident victim, but asked that the photos not be distributed.