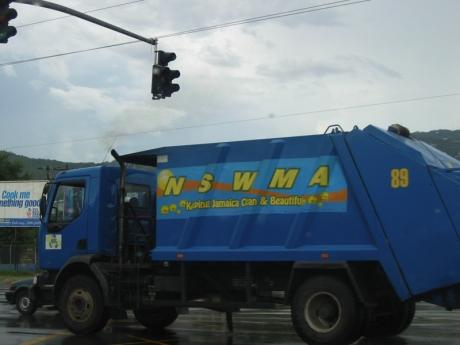 Executive Director of the National Solid Waste Management Authority (NSWMA), Audley Gordon, is dismissing claims by Opposition Spokesman on Local Government, Noel Arscot, that poor garbage collection by the agency is responsible for the increase in cases of leptospirosis in Clarendon.

Dr Scarlett Campbell also said that two persons died as a result of being infected.

Reacting to the news, Arscott, who is alo the Member of Parliament for South West Clarendon, stated that the state agency should take the blame.

However, the NSWMA head says the agency has been carrying out regularly scheduled garbage collection in Clarendon.

He says residents have a responsibility to keep their surroundings clean and practice proper waste disposal.