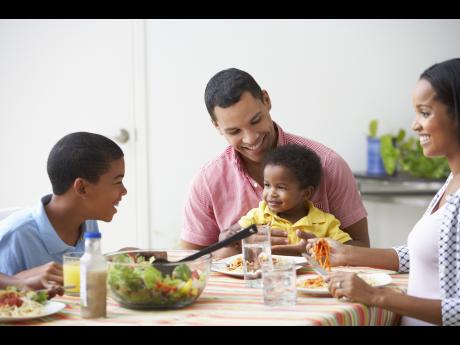 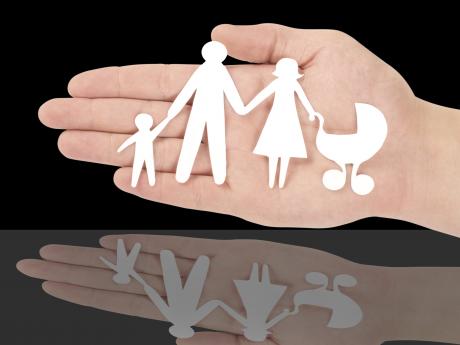 Any country that has managed to transition itself from developing to developed in this hostile global geopolitical environment has done so by providing the platform to facilitate a balanced distribution of resources and support to firms as well as to households via the government.

Many developing countries, including Jamaica, subliminally believe that their countries can only grow and develop by providing resources predominantly to firms and continue to neglect the needs of the household. This is evident by the constant pursuit to improve the doing-business environment with little or no effort to reduce the cost of living and improve social and support services provided to the household. The resulting consequences have been low growth and low development, which have reduced the government's ability to properly govern and the police's ability to fight an escalating crime problem.

Why are household needs essential?

Income inequality has been cited by the International Monetary Fund (IMF) as a major contributor to low economic growth in a recent research publication. The results imply that a one per cent increase in the income share of the people in the top 20 percentile of the income distribution triggers a 0.08 per cent decline in GDP growth.

The IMF results also inferred that a one per cent increase in the income share of the people in the lower 20 percentile (poor people) will have a positive effect on GDP. Income inequality has been placed at the forefront as a contributor to underdevelopment and slow economic growth in many countries. Jamaica, for example, to some extent, has remained in the developing country category with low economic growth due to its disregard for income equality and the provision and availability of reasonable living and social conditions for its poor population.

The real aim of the household is to maximise their consumption patterns over time, subject to their usual budgetary constraint. Jamaican lower income households are unable to do so because their legitimate income is less than what is required to survive in many instances. As a result, they often create additional on-the-job revenue streams to increase their income meaningfully to a level where it makes sense to go to work.

This culture of hustling on the side reduced the employees focus on the main tasks at hand, and sometimes may cause inefficiency and friction in the work environment. This goes sometimes unnoticed by management and sometimes management is involved, which gets messy.

The story is, however, clear, that this sort of behaviour increases crime, as many people believe we live in a vigilante country, where everyone do as they please if they get the leeway. Government social safety net systems and transfer payments have never been enough.

Government is not setting any example

But in Jamaica, the Government has displayed no example of an economy in austerity. They continue to spend loosely and mismanage public funds with utter disregard for national sovereignty. It is because of them why people believe they can do as they please. The government is doing as they please, so let us do as we please. Nobody to set a positive and sensible example. Everyone just concerned about themselves and how much money they can make, waste before they leave office. The firm must play a role to help.

What is the role of the firm?

Firms also pay taxes, so the government is also waiting on the firms' resources when they mismanage public funds. Firms help to finance the government; they should step up and caution them as well. But on the brighter note, the firm has been the building block of economics growth theory. The resources available to the firm in their profit-maximising attempts are their inputs - labour, capital and the management of such.

The management here would determine the labour-to-capital ratio that would maximise output in an attempt to maximise revenue and minimise costs. These economic agents, in their utility-maximising efforts facilitate the proper functioning of the process within a country's macroeconomic system. Technology appears in the firms profit-maximising attempt implicitly, but has its role in the process of achieving growth explicitly. The business environment also plays a role in the firms profit-maximising pursuits.

- Dr Andre Haughton is a lecturer in the Department of Economics on the Mona Campus of the University of the West Indies. Follow him on Twitter @DrAndreHaughton; email: editorial@gleanerjm.com