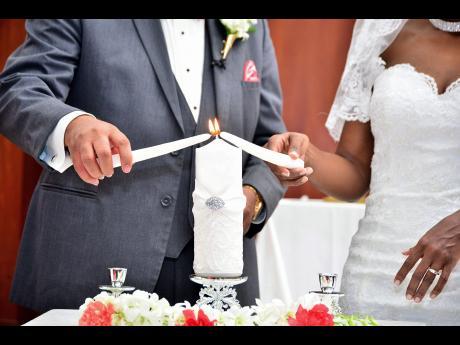 The National Association for the Family has proposed using laws to give tax incentives to support marriages as a way to fight crime and violence.

But Justice Minister Delroy Chuck, who chairs a parliamentary committee which today heard the recommendation, said that would be discriminatory and that happiness cannot be legislated.

The Michael Coombs-led organisation told the committee that's reviewing Jamaica's sex laws, that the breakdown of family structure is the main cause of much of the crime and violence afflicting the society.

Coombs, a medical doctor, also said most rapists grew up in homes without fathers and that research has shown a link between children born out of wedlock and increases in criminal activity.

And he said most victims of abuse are from broken homes.

According to him, parental marriage makes a big difference and the parliament should put in place measures to support marriage and family life.

Coombs suggested tax incentives for married people, paid paternity leave as well as other pro-family measures such as a national policy catering to all aspects of the family.

Chuck said he supports the call for greater support for the family but noted that the presentation was outside the remit of the committee.

He also agreed with committee member Denise Daley's that introducing the tax measures for example could be seen as discriminatory against single parent unions.

The government recently distanced itself from comments by Coombs about the link between crime and children born out of wedlock.