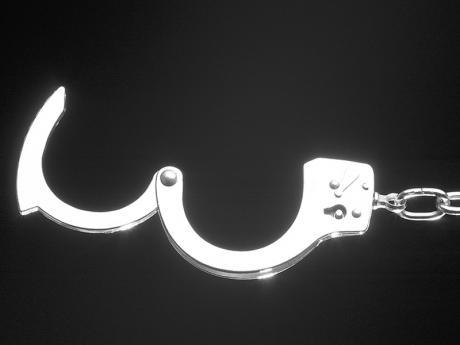 Police Commissioner, George Quallo, says the two men questioned in relation to the murder of Corporate Area businessman Richard Ramdial have been released as they are not suspects in the case.

Last Wednesday, Ramdial was shot multiple times as he sat in his vehicle in a line of traffic along Ruthven Road in New Kingston.

The men were accosted by police investigators who intercepted their car moments after the shooting.

They were questioned and subsequently released.

He says the vehicle was also processed.

The police commissioner says at the end of the exercise investigators were satisfied that they were not involved in the fatal attack.

Quallo says the investigation is being actively pursued.

He’s appealing to members of the public who have information that can assist the murder investigation to come forward.