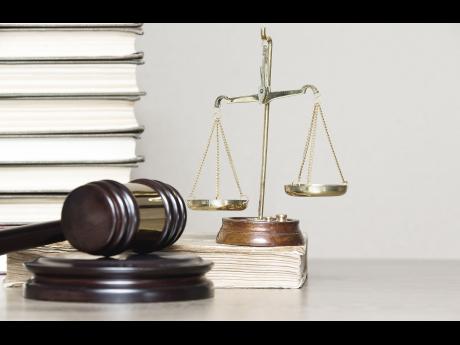 The police sergeant and two men who were arrested in connection with the seizure of approximately 2,000 pounds of ganja in Green Island, Hanover, last week have been charged.

They are Sergeant Christopher McDaniel, who is attached to the Westmoreland Police Division; 33-year-old Ronald Dell and 20-year-old Tyee Camika, both of Westmoreland addresses.

Head of the Hanover Police, Superintendent Sharon Beeput, told The Gleaner/Power 106 News Centre this morning that the men were charged yesterday.

They are scheduled to appear in the Hanover Parish Court tomorrow.

It's reported that detectives from the Narcotics Police Division were conducting targeted operations in Hanover shortly after 8 o'clock last Friday evening when they approached a truck and a motorcar parked at a section of the Old Green Island main road.

The occupant of the car reportedly fired shots on the approach of the police and ran off.

The truck and three occupants, including the sergeant, were searched and several knitted bags containing the compressed ganja were allegedly found.