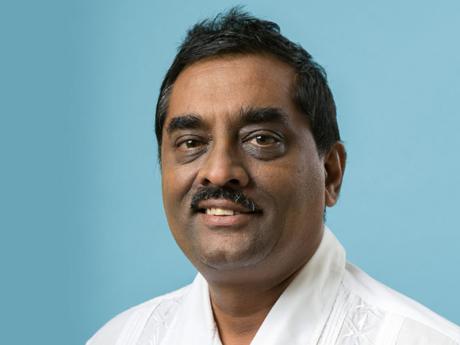 Dr Akshai Mansingh has been appointed as Dean of the new Faculty of Sport at The University of the West Indies (UWI).

According to the university, Dr Mansingh was selected following a search for candidates which concluded in June 2017. His appointment is effective from August 1, 2017.

Dr Mansingh is a consultant orthopaedic surgeon and sports medicine physician who has looked after elite athletes throughout the region.

A graduate of the UWI, Dr Mansingh earned his Bachelor of Medicine, Bachelor of Surgery and his Doctor of Medicine, Orthopaedics degrees at the Mona campus. He also holds a Master’s in Sports Medicine from the University of New South Wales in Australia.

Dr Mansingh has been a lecturer in the Department of Surgery, Sports Medicine in Radiology, Anaesthetics and Intensive Care at The UWI, Mona since 2007, as well as the programme director and course author for the campus’ MSc Sports Medicine degrees (for Physicians and Physiotherapists) since 2006.

He is also the author of numerous publications in his various specialisations and has written on Methods for Injury Surveillance in International Cricket among many other cricket and sport science themes.

Outside his academic pursuits, Dr Mansingh is chief medical officer of the West Indies Cricket Board and the Caribbean Premier League.

He was a member of the inaugural International Cricket Council Medial Committee and is a member of its Therapeutic Use Exemption Committee.

He has been a cricket analyst and commentator for more than 20 years.