Karl Blake out ... Councillor not in clash for Portia’s seat 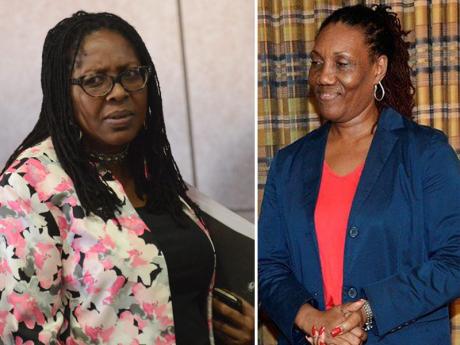 Speaking this morning on Independent Talk on Power 106FM, Robinson said Blake has indicated to him that he is no longer interested in running for the seat.

However, Robinson said he is awaiting written communication from Blake, since his expression of interest was also in writing.

In the meantime, the PNP general secretary, admitting that the situation was “a little untidy”, insisted that the party breached no rule in opting to have a selection conference.

Smith Facey had argued that Brown Burke’s interest in the seat came after the June 23 deadline to so declare.

But this morning, Robinson said the deadline for an expression of interest should not be viewed as a deadline to be nominated for an internal election.

He further explained that the PNP decided to host a selection conference because of two reasons: Simpson Miller’s endorsement of Brown Burke as her successor and a letter from the St Andrew South West constituency executive and officers expressing majority support for Brown Burke.