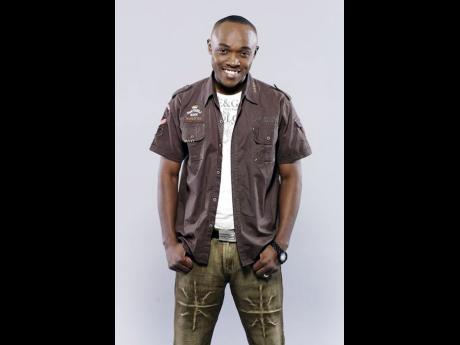 With the ultimate aim of helping and encouraging people to restore their relationship with God, gospel singer, Kevin Downswell, has embarked on a new initiative called 'Realignment 2017'.

Giving an account of the origins of his latest project, the All The Way singer told Family & Religion that the idea was the result of one of his yearly reflection sessions with God.

"I always take time at the end of each year to seek the Lord and to thank Him for what He has done for that year. I also seek Him for what He wants me to focus on for the next season. It was during this time late last year (that) I received the word "REALIGNMENT," he said, adding that when God delivers a word, it is important to get clarity on what the revelation really means.

According to Downswell, realignment is about loving God again and loving people again.

"The main aim is to ignite a fire in the hearts and minds of the people of this country, especially those who know God; to get back in line with the heart of God; to get back to that image God had of us when He first thought about us," he explained.

The three-show event, proceeds of which will benefit various underprivileged children, got on the grounds earlier this month and with two shows down, Downswell revealed that he is amazed by the support the initiative has been getting.

"People are so excited, and I am so grateful to have been the one who is a catalyst to re-ignite and revive the presence of God in the lives of men and women. The girls at Pringle Girls Home and the boys at Manning Child Care Facility have been so excited. At the end of each mentorship session that we have hosted since May, they always ask when I am coming back, and I would respond 'in a few weeks'. But they've always asked us to come back the next day,without fail," he said.

Downswell noted that so far there have been numerous testimonies of deliverance and renewed hope coming out of the St Mary and St Elizabeth legs of Realignment 2017.

With the final show set for tonight in Kingston, the man of God hopes to continue encouraging positive spiritual results among the masses of the Corporate Area.

According to the You Make Me Stronger singer: "Glory goes to God when we get back to loving each other again. That is what Realignment is about. Forgiving again: husbands trusting their wives again and vice-versa; families praying together again; removing the job from being the centre-piece of why we do what we do; and putting God where He belongs - the One around whom all things revolve."

The event is set to begin at 7pm and is to be held on the grounds of Jamaica College.