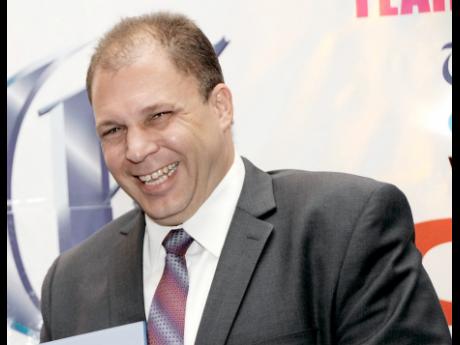 This is the first time that any Jamaican has led the organisation.

In his new capacity, Foote will continue to advance the AAF's important initiatives in the business of advertising, while aiding in the development, empowerment and recognition of the regional advertising industry.

He will also be focusing on building membership for the entity and enhancing the recognition of the Addy Awards - the international advertising industry's largest and most representative competition.

"I am delighted to be leading AAF Caribbean and I will be dedicating my time to convincing corporate Caribbean that advertising is an important investment for the growth of business and a key to nation-building," said Foote, who served as president of the Advertising Agencies Association of Jamaica (AAAJ) for five terms.

Foote has served in other related roles, including as member of the National Cultural and Creative Industries Commission, vice-chairman of the Jamaica Information Service Advisory Board, and is a member of the Silver Telly Council, where he serves as an adjudicator for the annual Telly Awards - a prestigious international award for industry leaders in television advertising.

Established in 1905, the AAF acts as the unifying voice for advertising. Its membership is comprised of nearly 100 corporate members made up of the nation's leading advertisers, agencies, and media companies; a national network of nearly 200 local clubs representing 40,000 advertising professionals; and more than 200 college chapters with 5,000 student members.