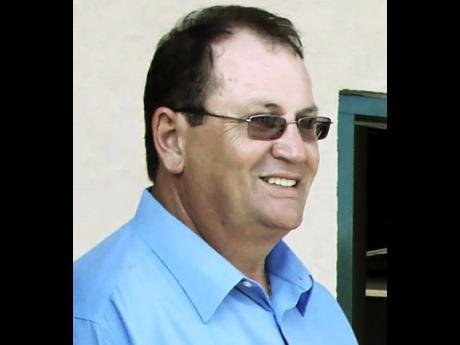 Parish Judge Grace Henry-McKenzie has sent the sexual-assault case against businessman Elia 'Leo' Taddeo to the St Catherine Circuit Court despite indications that two of the complaints have recanted their stories.

When the case was called up in the Spanish Town Parish Court last Monday, clerk of the court Georgette Grant made an application for the matter to be adjourned for two weeks.

Grant told Henry-McKenzie that the investigating officer had called her days earlier and indicated that she was in the process of recording statements of retraction by two of the three complainants.

According to Grant, the investigating officer wished to complete that investigation in two weeks. Grant's application was supported by attorney-at-law Bert Samuels, who is representing Taddeo.

Samuels told the court that the person to whom the complaints were allegedly made was being investigated for extortion against Taddeo to make multimillion-dollar payments to him in exchange for dropping the three cases before the court.

Sunday Gleaner sources later indicated that two of the complainants had given additional statements to the police in which they admitted that they were part of an extortion plot against Taddeo.

According to sources, the complainants were coerced into a scheme where the businessman was being pressured to give the plotter $30 million and two houses.

The sources added that when these items were not provided the two complainants were pressured to lie to the police.

But the parish judge refused the application for adjournment and committed the matter for the coming circuit on September 20.

According to the judge, the issue of retraction could be properly raised at the Circuit Court.

An application was made on behalf of Taddeo for bail, which was granted in the amount of $1 million and reporting conditions were reduced from two days each week to one day.

It is alleged that Taddeo, a Canadian real estate developer who lives in Jamaica, touched the complainants inappropriately. He was subsequently arrested and charged by detectives from the Centre for Investigation of Sexual Offences and Child Abuse.