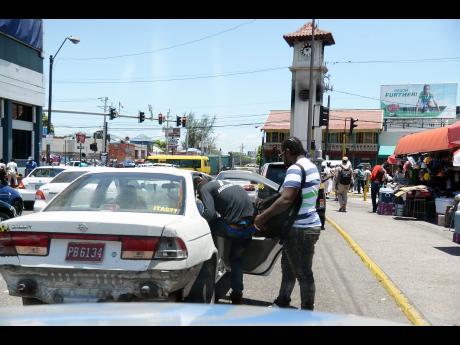 A Gleaner-commissioned Bill Johnson poll has found that with most Jamaicans busy trying to survive each day, they do not have a dream they are working to achieve.

According to the survey, 51 per cent of respondents had no Jamaican dream.

The Johnson survey was conducted between June 9 and 11 with a sampling error of plus or minus two per cent.

It looked at the perceptions of Jamaicans after 55 years of Independence with a sample size of 1,500 persons across the island.

With more than half the persons not responding to what the Jamaican dream means to them, pollster Bill Johnson argued that the focus of the majority was day-to-day survival, not wishful thinking of ‘what might be’.

According to him, the social and economic problems facing people do not encourage them to dream.