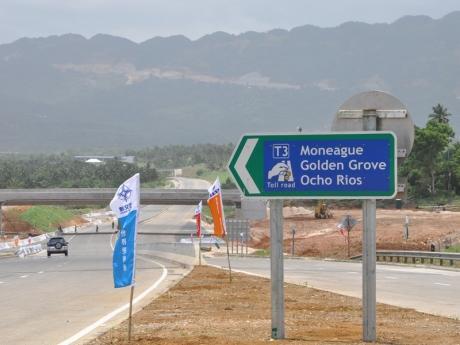 The transport ministry has advised that the roll back of the recent toll increase along the North South Highway will take place tonight.

The Minister of Transport, Mike Henry, says he has been advised by the operators of the highway, that they now have a sufficient coin supply.

As a result of the roll back, motorists will now be asked to pay the rates that were in effect before April 28.

In April, the Transport Ministry told the public that it approved a temporary adjustment in toll rates on the highway because the operators did not have enough coins to give change to motorists.

At the time, the ministry said the adjustments would result in some motorists paying less, while others would pay $20 more as the rates would be rounded up or down to the nearest $50 or $100.

Meanwhile, Henry is reminding motorists that a rate increase for the highway is pending, under the Concession Agreement, between the toll road operator and the Government of Jamaica.

The new rate is expected to take effect in September.