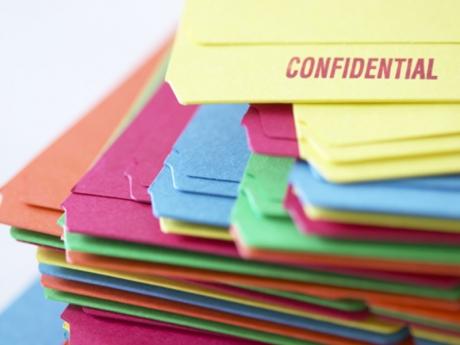 The youth arm of the Jamaica Labour Party (JLP), Young Jamaica, is citing the positive review by the Inter-American Development Bank (IDB) of the no-user fee policy in public hospitals as vindication for the former Bruce Golding administration.

The IDB, in a study published in April, linked an improvement in the general health of Jamaicans and economic productivity to the no-user fee policy in public health institutions implemented by the then JLP government led by Golding.

According to the IDB study, the no-user fee policy in the public health sector increased the general health of Jamaicans, especially the poor, increased economic growth with the addition of two hours of productivity each week, as well as added a yearly average of US$26.6 million from 2005 to 2012 to the overall economy.

In a release this morning, Young Jamaica's President, Howard Chamberlain, said while there are challenges with the healthcare system, increasing access is the best way to improve the general health of the population.