Jamaica leads in HIV testing but must improve treatment 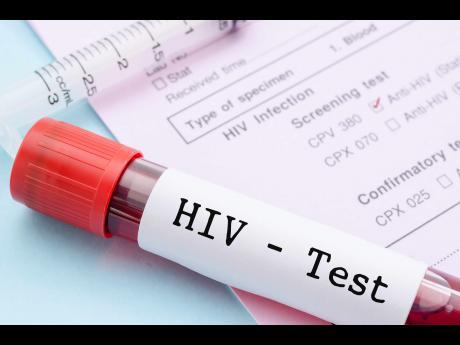 A new report by UNAIDS shows that Jamaica leads the English-speaking Caribbean in terms of the proportion of people living with HIV who know their status.

But it says while Jamaica is on track to reach the 90 per cent testing target it must close the gap on treatment and viral suppression.

The report says four of five or 81 per cent of people living with HIV in Jamaica know their status.

According to the report, Jamaica's HIV diagnosis achievement is attributable to its range of testing options, including community outreach approaches, provider-initiated testing and focused services for key populations.

However, it says the country must intensify efforts to ensure that once diagnosed, people are linked to treatment, retained in care and achieve viral suppression.

The report says just 31 per cent of people estimated to be living with HIV was accessing treatment in Jamaica in 2016.

Approximately 21 per cent of the estimated people living with HIV were virally suppressed.