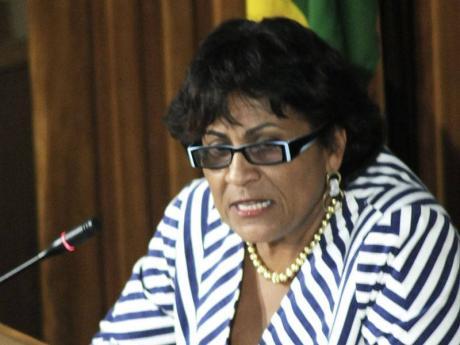 Government Member of Parliament, Marisa Dalrymple Philibert, wants the administration to increase the pension and benefits of retired judges.

Dalrymple Philibert, who is also an attorney-at-law, moved a motion in the House of Representatives yesterday calling for legislative amendments to effect the change.

She argued that judges have to leave the judicial system and go off into a life of limited post retirement job opportunities.

The Government MP further contended that judges receive a pension that is less than their salaries, adding that their pensions lose value over time in light of the country’s economic climate.

She further added that they also no longer receive health insurance upon retirement.

Dalrymple Philibert argued that retired judges should be better taken care of given their service to the country.

That’s why she wants a higher pension for retired judges, tax incentives and health insurance, among other things.