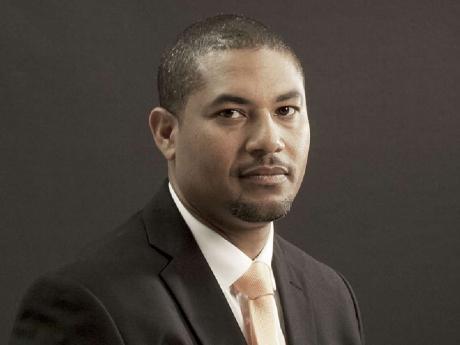 Phillips is contending that the decision by the Transport Authority to allow rural stage mini buses to terminate in downtown Kingston is the reason for the congestion.

Opposition spokesman on Transport Mikael Phillips is blaming the Transport Authority for the congestion caused by public passenger buses in the Kingston Metropolitan Transport Region (KMTR).

Phillips is contending that the decision by the Transport Authority to allow rural stage mini buses to terminate in downtown Kingston is the reason for the congestion.

Previously, mini buses were only allowed to terminate in Spanish Town, St Catherine.

He says the decision is ill conceived as it was made without first undertaking a study of the impact this would have on public transport facilities in the KMTR.

Rural bus operators whose routes terminated in downtown Kingston withdrew their service on Monday to protest changes in their route to allow for the new arrangement.

The Transport Authority has directed that buses from Manchester, Westmoreland, St Elizabeth and St Catherine be rerouted along Spanish Town Road onto Industrial Terrace and Marcus Garvey Drive and terminate at the Downtown Municipal Transport Centre on Water Lane, instead of the terminus at Darling Street.

The Transport Authority said this was done to accommodate the increased number of buses terminating in the KMTR as a result of the directive.

But the bus operators contend that the location is not suitable, citing security concerns and inconvenience to commuters who now have to walk farther to get transportation.