Stand Up for Jamaica supports conjugal visits in prisons 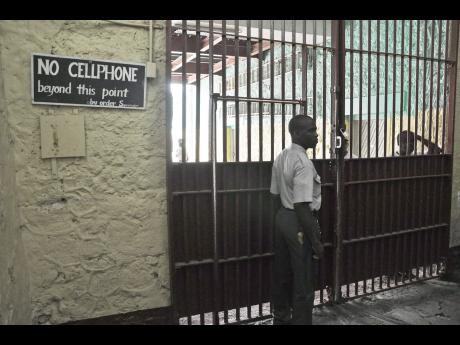 Stand Up for Jamaica says increasing rehabilitation programmes in correctional institutions is critical.

In a statement Wednesday afternoon, the group said it believes the move will help to further advance the rehabilitation of inmates.

According to the group, the increasing rehabilitation programmes in correctional institutions is critical in addressing some of the root causes of crime and changing the negative attitudes which make it difficult for offenders to return to the society as productive members. Stand Up for Jamaica said conjugal visits will allow inmates to reconnect with their wives and strengthen their bond with their families.

The group also says it supports the reclassification of prisoners and the ongoing agricultural activities in correctional facilities.

It says it is important that prisoners engage in rehabilitative activities that reduce the likelihood of reoffending.

The group also said it is heartened by the security minister’s insistence on the need for rehabilitation programmes rather than a punitive approach to incarceration.

Human right group Jamaicans for Justice has also supported to the plan to introduce conjugal visits in correctional facilities.