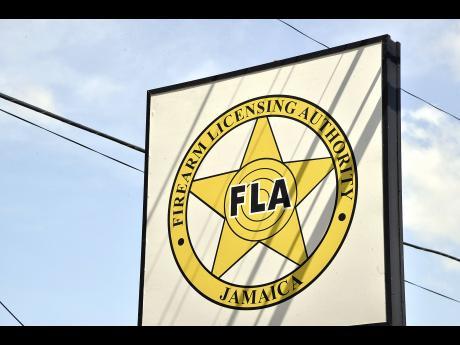 The People’s National Party Youth Organization (PNPYO) has called for the top executives of the Firearm Licensing Authority (FLA) to be sent on leave to allow for an independent review of its operations.

The demand comes in light of concern about reported failures in the process to issue firearm permits.

It is reported that at least one applicant granted a licence was found to be involved in lottery scamming, murders, and gun running.

"If these reports are true, then the entire integrity of the FLA would be compromised," said a PNP spokesperson in a release.

The PNPYO wants the board chairman, deputy chairman and CEO immediately sent on leave while an investigation is undertaken.

It also wants an independent audit of the FLA's operations to determine if all permits issued under the current leadership are justified.

At the same time, the PNPYO wants to halt the issuance of gun licences.

Meanwhile, the FLA has defended the confidentiality of its operations, declaring that it treats all applications "very seriously and with the strictest of confidence".

“Whenever an application is received by us, several background checks are carried out on the applicant and certain security clearance must be received. As part of our due diligence process, the police are always contacted and highly confidential information is received from time to time," said Shane Dalling, FLA chief executive officer.

"We consider that information highly sensitive and same is not shared with the public,” he said in a release.