'Sabbath-keeping dispute holding us back' 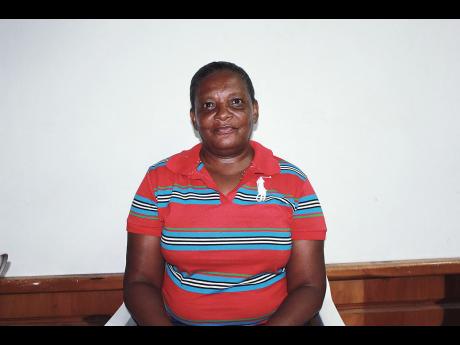 Speaking with Family and Religion last week, McIntosh-Gordon said: "I think the Sabbath is the biggest religious issue because people are having a problem with the fourth commandment, 'Remember the Sabbath day to keep it holy' and they keep going round and around it.

"They are telling you that because Jesus was raised on the third day, that's when they worship as their Sabbath. But when Christ was crucified on the Friday, he also rested in the grave on the Sabbath and rose from the dead on the first day of the week.

"Even John 20:1 says: 'On the first day of the week cometh Mary Magdalene early to the sepulchre when it was yet dark...' and she saw that Jesus was not there. I think this is an important issue because people do not really want to keep the Sabbath as holy as it should be, and I know it's the only day that has a specific name and is hallowed because it has been blessed by God."

She added: "The Sabbath should be kept from sunset Friday to sunset Saturday, not from 6 p.m. to 6 p.m., but it's very, very hard to get everyone to agree on the same time and day. You will probably never get that because most people worship because of tradition. [Them] born come see; that is why most people worship. To be honest, I think that's a bad thing because you must always go search, find, and prove things for yourself."

McIntosh-Gordon takes Bible study seriously and believes other Christians should too. Accordingly, on several occasions throughout the conversation, she recited Bible verses from memory, including her favourite scripture: John 3:16, which just happens to be one of the book's most famous quotations.

The Bible-loving Adventist explained: "'For God so loved the world that He gave His only begotten son that whosoever believeth in Him should not perish, but have everlasting life.' I really like that verse because it reminds me that God has given us the one child that He has, and that one child gave His life for us. What more could I have asked of Him to do?"