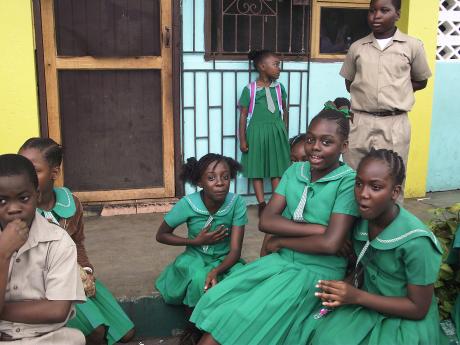 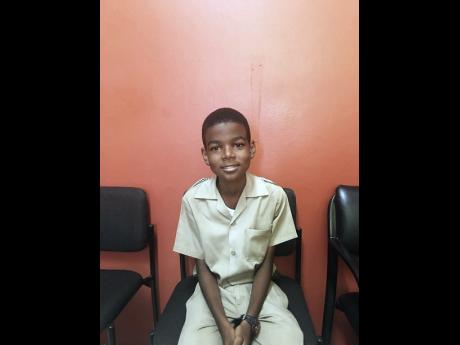 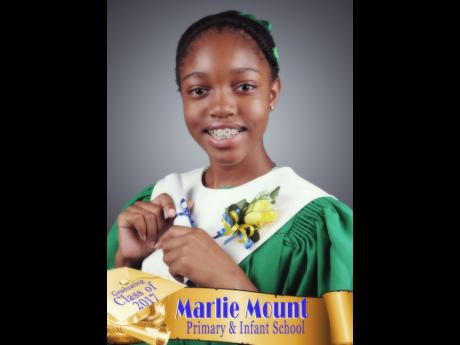 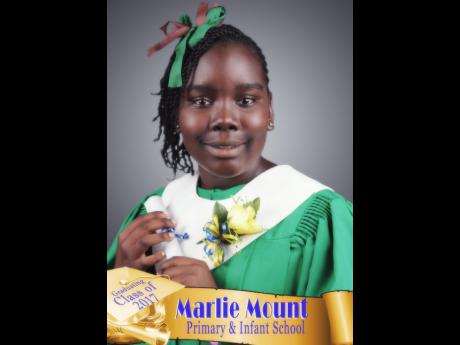 After three years in the principal's seat at Marlie Mount Primary School in Old Harbour, St Catherine, Calvin Harris has created a vision for the grade-six programme designed to ensure the best results for the students.

But he is convinced that if the school is moved off the present shift system, the performance of the students would improve even more.

According to Harris, if the shift system were abandoned, this would enhance his vision for the grade-six programme and create more time for all the students starting at grade one.

Marlie Mount has shown consistent improvement in the Grade Six Achievement Test (GSAT) over the past three years, reaching a 66 per cent average this year, which was a slight uptick over last year.

Three of the 195 students who sat the GSAT this year - Arecia Burgess 98.2 per cent, Aliah Byfield 98 per cent, and Terrence Grant 96.4 per cent - excelled, while several others had outstanding performances.

"In addition, 14 students averaged in the low 90s; 30 between 85 and 89 per cent and the remaining students scoring between 75 and 85 per cent," Harris told The Sunday Gleaner.

"Our students showed noticeable improvement in mathematics and science. In fact, we saw a three per cent improvement in maths, with more students getting 100 per cent this year," said Harris, as he noted that seven of his students were selected for the Ministry of Education's award of excellence for exemplary performances.

"We experienced some challenges in social studies and communication task, but with our vision, we will overcome these challenges," added Harris.

He said that the school is using a data-driven approach to steer its improvement.

"We created a vision for grade six, what we want to see, and then set targets for performance. We identify the different levels, so we can work on their strengths and weaknesses."

The principal said classes for the grade six students are sometimes held on Saturdays and Sundays, with his involvement, and extend to assessing performances.

"We emphasised the urgency to do well, we got the parents involved and provides the necessary resources our teachers need," said Harris, as he noted that with a few exceptions all the students will be attending the school of their choice come September.