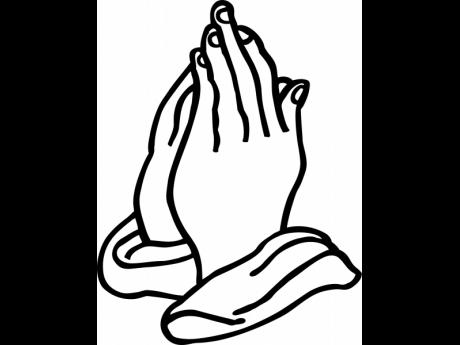 In February of this year, Pastor Sandra Nembhard, along with members of the Old Harbour Bay community, embarked on cleaning up the dilapidated community centre with the hope of hosting classes there.

She expressed faith that someone would come through and carry out more extensive work on the building. Today, her prayers have been answered.

TSK Group - the Spanish company that signed the engineering procurement and construction contract with the Jamaica Public Service to undertake the turnkey construction of the 190-megawatt combined-cycle plant at Old Harbour Bay - is now pumping more than $17 million into the centre.

When The Gleaner visited the centre recently, more than 60 volunteers were working feverishly on the centre.

The building, now twice its original size, started on Labour Day, May 23, and is expected to be completed in another two weeks.

According to Nembhard, in another three weeks, she expects to welcome HEART Trust/NTA trainees into the building. They will be pursuing housekeeping, food preparation, and skill-training courses.

Deputy site manager at TSK, Santiago Moran Candano, said the company reached out to the centre as part of its involvement in the community.

"As a company, we will be working closely with the community, and in this case, we are restoring the community centre," he shared on what he described as a three-phase job in progress.

The company will also be fully equipping the centre with tools and other training equipment such as washing machines, carpentry tools, and other things to facilitate the students' areas of study.

All the work on the centre is being undertaken by community volunteers, not just from Old Harbour Bay, but some from Clarendon communities.

For some of these workers, volunteerism will come with perks as the local working pool for TSK will see them getting first picks by the company.

When The Gleaner visited the centre, Spanish Ambassador Josep Maria Bosch Bessa was among persons touring the facility.

Unable to contain her joy and gratitude to TSK, Nembhard broke out in praises to God, even as she expressed thanks to the touring party.

"We are thankful for the help from your company to get the community centre because it has been over 10 years it's been lying waste with no help. We are very grateful for your help," she said.