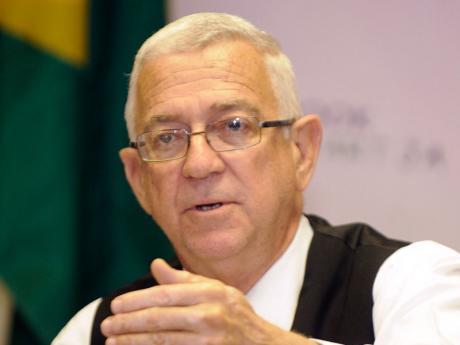 Opposition spokesman on education, Ronald Thwaites, is defending the action of school boards amid comments by the education minister,  Ruel Reid, likening the actions of some to extortion.

Thwaites says principals who press for contributions are neither corrupt nor extortionate.

He argues that they are trying to encourage a sense of priorities among parents and to raise money to pay inescapable school bills.

Thwaites says while the Government provides about $19,000 per year for each student, the cost of operating a school is approximately $50,000 per student.

He says that is why every student will likely receive a payment voucher before September and will be expected to contribute.

Thwaites says if the education minister does not want this, he should send each school all they need to balance their budgets instead of trying to bully and threaten them as if they are scammers.

According to Thwaites, any government minister who abuses and defames school leaders and volunteers who serve on school boards is not worthy of the office.

The Jamaica Teachers’ Association (JTA) has demanded the education minister, withdraw his statements.

It says it believes these comments will serve no useful purpose than to create animosity and confrontation and could also destroy the integrity of schools Boards and administrators.