Jamaica listed among most dangerous places for women travellers 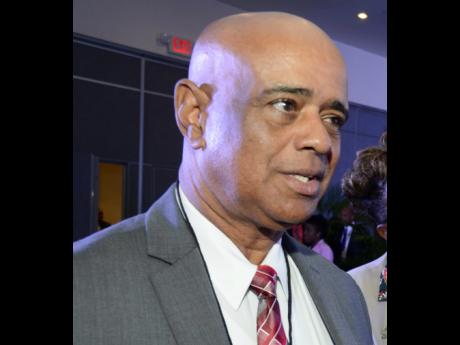 Forbes Magazine contributor Laura Begley Bloom has listed Jamaica at number 3 on its list of '10 Most Dangerous Places for Women Travellers'.

According to Bloom, a travel and lifestyle authority and content strategist, in an article published on July 28, popular resorts are fairly safe, but travelling beyond them will mean dealing with unwanted attention for women.

She noted that violent crime is a serious problem throughout Jamaica, but highlighted capital city Kingston and the resort city of Montego Bay as the worst.

Bloom said that the United States Embassy in Kingston has reported more than a dozen reports of sexual assaults against American visitors to Jamaica in a 12-month period with most of them taking place at all-inclusive resorts.

The exact time period was not stated in the publication.

However, it alleged that "most were allegedly perpetrated by resort staff".

But reacting to the revelation, Commissioner of Police George Quallo said that data does not support the claim published in the respected magazine.

"Visitors are sometimes perpetrators," the commissioner charged, adding that the police has had no report of resort staff sexually assaulting visitors.

Tourism Minister Edmund Bartlett, also reacting to the ranking, said what has been placed in the public does not reflect the reality in the industry.

"Sometimes, what statistics say deny what truly is on the ground," the tourism minister said, further arguing that Jamaica has a 42 per cent return rate.

Rounding out the top five countries listed as the most dangerous places for women travellers are Egypt, Morocco, Jamaica, India and Peru.

The Bahamas was listed as sixth on the list.