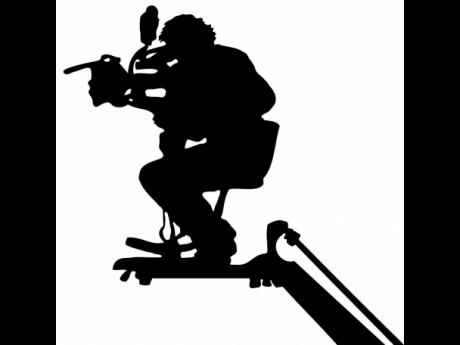 Jamaican author Colin Don Rose has landed a movie deal with producer, director and writer, Joshua Coates from the US, for his first novel, So Enticing.

Originally published and released in 2015, So Enticing is a sultry murder mystery set in the United States in the early 1990s.

The book, given to Coates as a gift while visiting Jamaica, captivated the acclaimed director.

"I read it on my way home on the plane and was captivated by the storyline, mainly the murder mystery component. I feel the book is one of a kind, a page-turner. The characters all have a life of their own," Coates said.

Rose moved to the Bronx, New York, from his St Elizabeth hometown in Jamaica in 1981. As a teenager, Rose worked in a local movie cinema assisting at the concession stand and the ticket booth. He discovered his passion for drama and film during this phase of his life, often sneaking into the back of the cinema to watch a variety of films. However, the passion for writing came much later for Rose.

Rose documented So Enticing from the perspective of a young African-American woman named Peaches who escapes poverty and falls prey to love.