All set for Grand Gala this afternoon despite rain 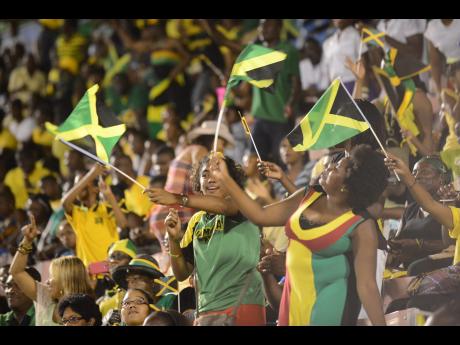 The Culture Ministry says all is set for this afternoon's Grand Gala, the main celebratory event for Jamaica's 55th anniversary of Independence, scheduled for the National Stadium.

The Director of Public Relations and Corporate Communications in the Ministry, Oliver Watt, says the Grand Gala will go ahead despite overnight rain in some parishes.

"The Grand Gala is on and we want to make that clear to members of the public who've been asking because of the rain from last night. So if you have your tickets get dressed and come to the National Stadium for a spectacular Jamaica 55 celebration of the best of our country," he said.

Gates at the National Stadium will open at 3 o'clock. A cast of more than 2,000 young performers plus some of the biggest names in Jamaican music are scheduled to perform at the Grand Gala.

The programme will feature a special appearance by Reggae legend Jimmy Cliff, who will receive a special honour at the Grand Gala alongside former Prime Minister Edward Seaga, the father of Jamaica Festival.

The ministry is also advising that the Western Gala at the Dump Up Beach in Montego Bay, St James will go ahead as scheduled.


We want to hear from you, email us: onlinefeedback@gleanerjm. com or editor@gleanerjm.com