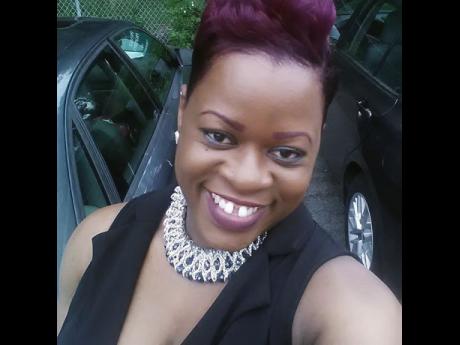 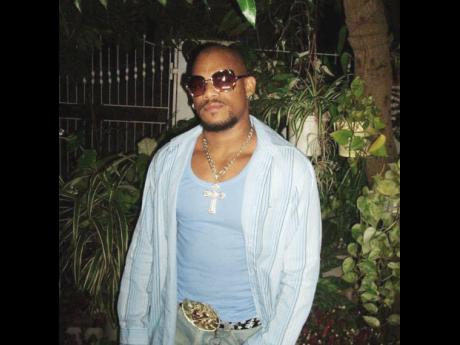 The August Town police are expressing concern about the fatal end to a number of domestic disputes in the community since the start of the year.

After a murder-free 2016, the St Andrew community has recorded seven murders so far this year and Inspector Stephen Taylor, sub-officer in charge of the August Town Police Station, told The Sunday Gleaner that all have been related to domestic disputes.

Reports are that about 10:45 a.m., residents found Mrs Parry Beckles with blood coming from her mouth in her bedroom lying on a bed and her husband hanging from the ceiling of the room with an extension cord wrapped around his neck.

According to Taylor, while the investigation is in its early stages, the police are looking at a likely case of murder-suicide.

At the scene last Friday afternoon, Kieron's mother expressed shock at the death of her son and daughter-in law.

"Mi shock! Mi shock! Because my sister ... called me crying. She said, 'Mag, you have to come now'. I thought that she was sick or something [when] She said that Kieron killed Ale and killed himself," said the grieving mother.

"He was stressed. I am not lying," said the mother, as she recounted previous conversations with her son.

"He call me and tell me his issues, and mi wi call and when we are done talking, I tell him 'don't bother go do nothing foolish now enuh'," she added.