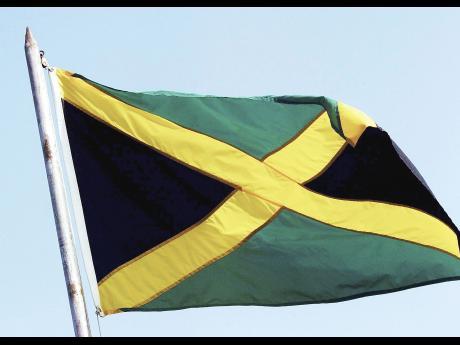 In his Jamaica 55 Independence Message, the prime minister said the country was experiencing a boom in tourism, with more than US$1.46 billion in earnings generated from January to June.

He says the Special Economic Zone regulations are expected to be passed into law soon, and should open up significant economic employment opportunities for Jamaicans and also opportunities for manufacturing, small business development and foreign exchange earnings.

He says Jamaica is currently positioned for an “economic takeoff”.

Holness says the country should celebrate the macroeconomic stability it has achieved. He says the country has accomplished record low inflation rates and has significantly cut its debt-to-GDP ratio.

In addition, the Jamaican leader says the country also boasts a budget surplus after many years of chronic deficits. He says Jamaica achieved a primary balance surplus of $135.9 billion in the 2016/2017 fiscal year, 7.7 per cent or $12.9 billion above the minimum seven per cent target.