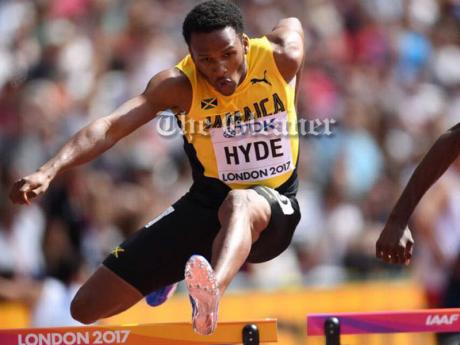 Hyde, a former World Junior 400m hurdles champion, finished third in heat two in 49.72 seconds but was upgraded to second after another athlete was disqualified.

However, he was moved up to second after the disqualification of Kyron McMaster of the British Virgin Islands.

The race was won by TJ Holmes of the United States in 49.35.

Kemar Mowatt also secured his spot in the semi finals after ending fourth in heat one in 50.00 seconds.

Mowatt’s time earned him a spot as one of the fastest losers.

The event was won Kerron Clement of the United States in 49.46.

Jamaica’s other competitor in the 400m hurdles, Ricardo Cunningham also advanced to the semi finals, as one of the fastest losers after finishing fourth in heat four in 49.91. 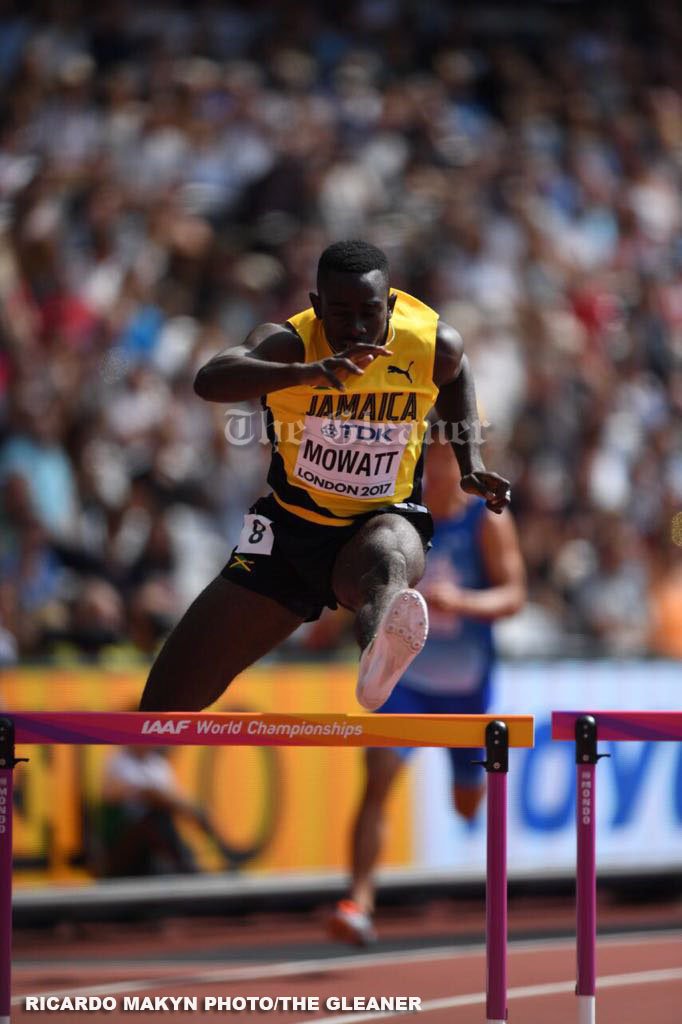 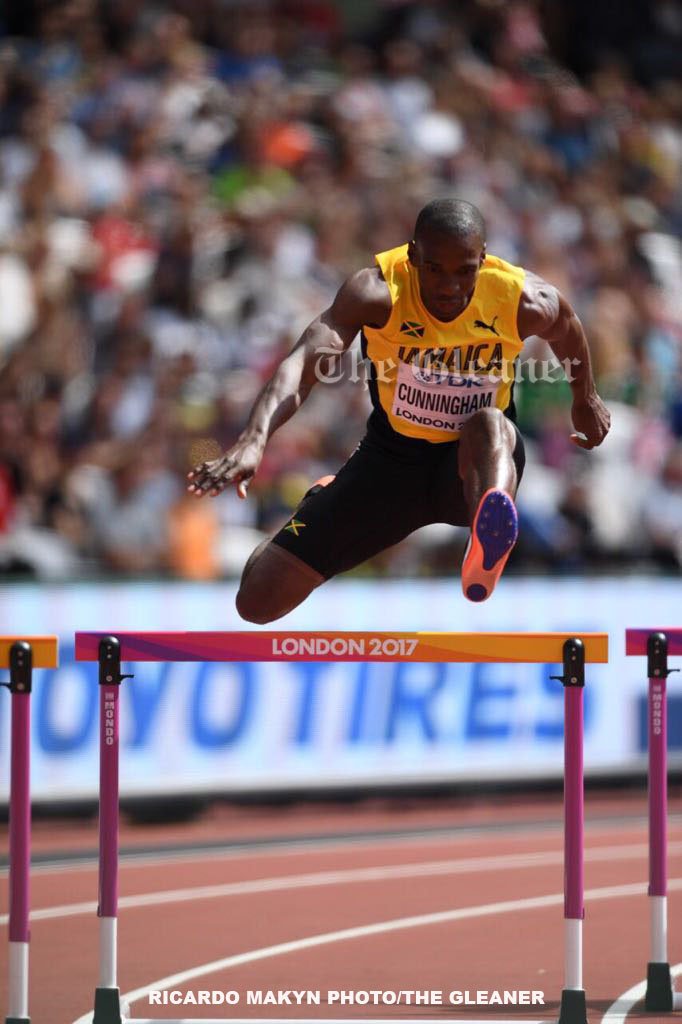