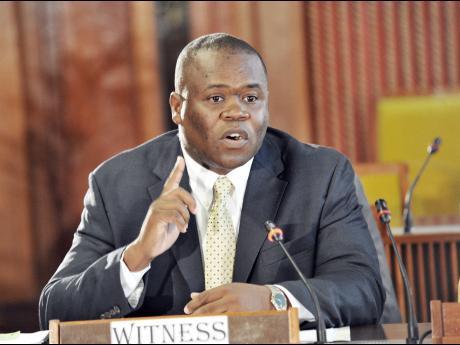 A Jamaica Constabulary Force (JCF) review has cleared five cops who were recommended barred from leading future police operations because of their role in the 2010 west Kingston operation.

In a report last year, a tribunal named Donovan Graham, Winchroy Budhoo,  Everton Tabannah, Steve Waugh and Mario Pratt as cops who should not be involved in internal security plans and implementation.

The West Kingston Commission of Enquiry said it made the recommendation on the basis of credible allegations of extra judicial killings and dereliction of duty.

However, an administrative review committee appointed by former Commissioner Carl Williams said it did not identify any specific act of dereliction of duty or misconduct on the part of any of the named officers.

The committee said no basis existed for the adverse findings and comments by the tribunal.

The JCF review committee said it sees no reason why the named officers should not be allowed to continue to serve, in their various capacities.

Budhoo, one of the cops criticised by the Tivoli enquiry died suddenly in May.

Meanwhile, in one instance the nine-member review committee pointed to failings of Les Green, an assistant commissioner of police at the time of the operation set up to capture the now convicted gangster Christopher 'Dudus' Coke.

The Bureau of Special Investigations it said "rose to the occasion" in doing what the CIB should have.

The JCF review committee was chaired by Assistant Commissioner of Police Wray Palmer.