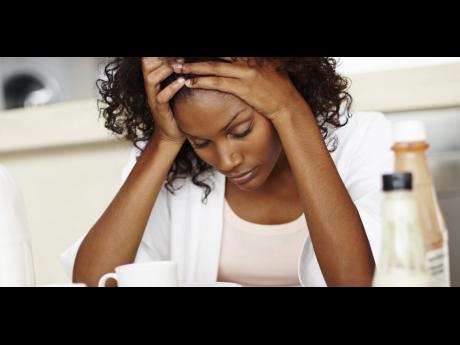 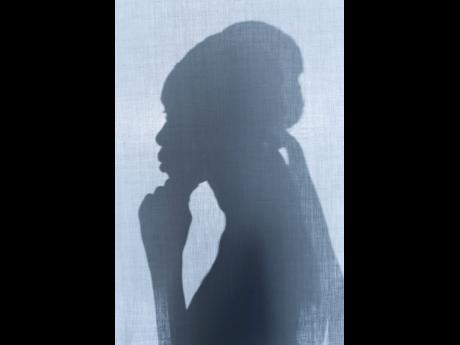 My mom has had a green card for seven years. After being married for five years, she and her husband got divorced and now he is threatening to have her deported back to Jamaica. Can he do this?

It is unfortunate that your mother is being psychologically abused.

When a person is petitioned for permanent residency by their spouse, US Citizenship and Immigration Services (USCIS) presumes that the marriage was only for immigration purposes. The couple has to prove to USCIS that their marriage is bona fide. Normally, the couple has to provide documentary evidence of the relationship and answer questions to demonstrate knowledge of their spouse. If at the time of the interview the couple had been married for less than two years, the immigrant spouse will be issued a two-year green card, and 90 days before the two-year card expires, the immigrant spouse and the sponsor will have to jointly file for a 10-year permanent card. If the couple is divorced before the two year anniversary of the green card, the immigrant spouse will have to file by himself or herself for the 10-year card, with a waiver of the joint filing requirement.

If the couple remains married and living together for three years after the date of the original green card, the immigrant spouse can file for US citizenship.

What matters to USCIS in all spousal filings is the intent of the parties at the time they entered into their marriage. Did they intend to embark upon a real marriage with the intent of living together forever? Half of all marriages end in divorce in America, and the law has a provision for persons who divorce before the two-year anniversary of the green card to file on their own for their 10-year permanent green card.

Divorce is insufficient for a person to lose his residency, and your mother's ex-husband is wrong in his assumption. She cannot be deported because she divorced the US citizen husband who filed for her residency. Your mother should consult with an immigration attorney and provide the details of her case.

- Dahlia A. Walker-Huntington is a Jamaican-American attorney who practises immigration law in the United States and family, criminal, international, and personal injury law in Florida. She is a mediator, arbitrator, and special magistrate in Broward County, Florida.