Cops accused of kidnapping teen to be charged 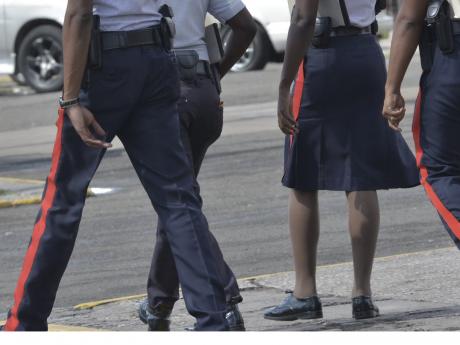 The three police constables accused of kidnapping a 15 year old boy in Westmoreland are to be charged with criminal offences.

They were arrested during a sting operation in St Elizabeth on Sunday.

It's alleged that they kidnapped the 15 year old boy and demanded $2 million in ransom from his parents.

The matter was reported to the Police High Command and the policemen were held and the boy rescued.

In a release this afternoon, Police Commissioner George Quallo said while there is the presumption of innocence until proven guilty, the force has no place for individuals who decidedly run afoul of the law.

He said despite the presumption of innocence, such occurrences pose an administrative challenge; impair confidence in the member of the force and the public loses trust and confidence in the institution intended to protect them.

He’s calling on members of the force to denounce any act of misconduct or corruption that is likely to impact the image of the force and recommit themselves to preserving the oath of office.