Increase in employment of females will bring multiplier effect – Williams 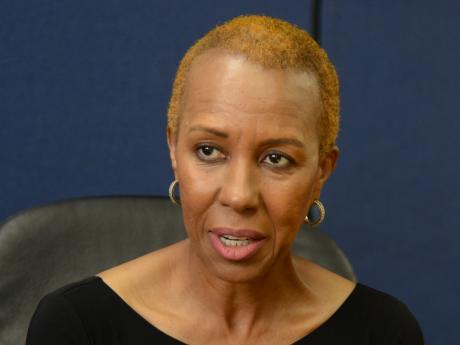 State Minister in the Ministry of Finance and the Public Service, Fayval Williams has welcomed the continued increase in employment of women by the wholesale and retail, repair of motor vehicles and equipment sector, arguing that this will create the multiplier effect of more growth for the economy.

Data from the latest Labour Force Survey conducted by the Statistical Institute of Jamaica (STATIN) in April 2017 showed female employment in the three sectors was at 119,700 up from 117,100 in 2016.

According to Williams, the trend will translate to not only to improved economic standing for these women, but also their families.

“The effect of these new jobs is that the economy will eventually see growth in so many other areas as these women turn over the money that they earn through community-based savings plans such as partners as well through business ventures that they will set up,” said Williams.

“Our women are very resourceful and will no doubt find a way to multiply their earnings to improve themselves and their families,” added Williams.

This translated to an additional 25,100 jobs or 70 per cent of the total jobs created for this comparison period.