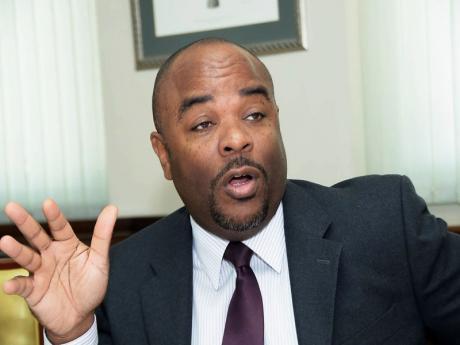 The Independent Commission of Investigations (INDECOM) is expressing concern that a member of the police force facing a possible murder charge, remains on front-line duty and was involved in another shooting incident yesterday.

According to INDECOM an arrest warrant has been prepared for the unnamed cop in respect to a questionable May 2016 fatal shooting.

INDECOM said the execution of the warrant for arrest and charge has been delayed as the cop is seeking Judicial Review.

“In the matter for which the officer is charged, the JCF High Command was informed of the fact that the killing was suspicious and a likelihood of a charge being preferred,” said INDECOM.

In the latest incident the cop was part of a police party which allegedly came under gunfire while chasing a group of men on to Riverside Drive in east Kingston.

The police say the gunfire was returned and a man, believed to be one of the gunmen, was later found in a house with a gunshot wound to the leg.

A Taurus pistol was reportedly seized at the scene. INDECOM  is also probing this incident.