PNP supporters lashed for depending on handouts 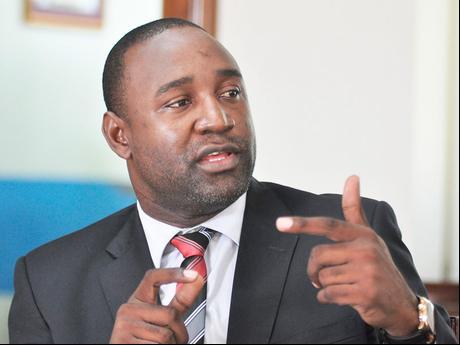 Outspoken People's National Party MP Dr Dayton Campbell has lashed supporters of his party he says are developing a dependency on handouts when political representatives need to focus on lobbying for the provision of services such as water to communities.

In a speech heavy on sacrifice, Dr Campbell told supporters to get to work to return to the PNP, the four divisions that he lost to the Jamaica Labour Party in last year's election.

However, he said in making in the sacrifices, the PNP members must get rid of their growing need for handouts and instead use politics as a means to develop their communities.

Meanwhile, the MP said he has got word that the JLP will be targeting his constituency for the next general elections.

However, Campbell said this has only served to encourage him to work harder so that Labourites do not ridicule him.

He said the PNP needs to work on its branding to convince Jamaican that it is a viable party.

The MP also said the PNP president, Dr Peter Phillips has delivered in every area of government he worked.