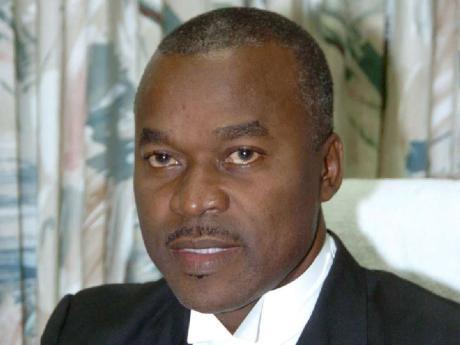 The Jamaica Police Federation is to mount a legal challenge to changes to the Constabulary Force Act governing the issue of resignation.

The Federation is expected to sue the Police Commissioner and the Ministry of National Security over the changes.

Samuels explains the basis of the lawsuit.

Under the amended Constabulary Force Act, Sub-officers and Constables are now required to give six months notice of intention to resign.

They are also required to serve the five year enlistment period and cannot resign until then.

Those who fail to comply could be convicted and face a fine of $250,000 or three months in prison.

The Federation is also expected to file legal action challenging the Zones of Special Operations Act.

Members of the Force now face a fine of $1-million if they are convicted for breaching the Act. The previous fine was $2.