Jamaicans enter final round of CAC Chess hunting for medals 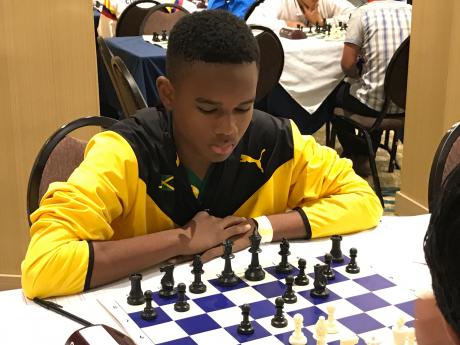 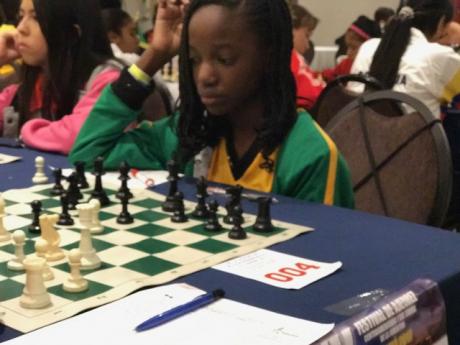 The competition is taking place in Panama where teams from several Central America and Caribbean countries, including Colombia and Venezuela, have devoted the last week of intense rivalry in search of chess glory.

After eight gruelling rounds, with matches lasting four hours and more, the Jamaican team stands in a good position to earn a coveted team medal.

In the Under-14 female section, WCM Adani Clarke has medal chances within her control. Irrespective of the outcome of other games, she stands on the podium tomorrow if she wins  today against Cuba's WCM Olivia Perez.

In the Under-12 female section, national champion Raehanna Brown stands to seal a top-five finish if she beats her Aruban rival and could medal should her compatriot Carifta Champion Johmoi Blake defeat WCM Isabella Lopez of Colombia.

CM Leighton Barrett in the Under-14 Absolute section faces a challenging task of unseating his 400 point higher rated Cuban opponent for a top five place and potential medal spot. His  compatriot Lontae Walker, has a similar daunting task against another Cuban who is 500 rated points ahead.

The tournament runs from August 9 to August 16 in Panama