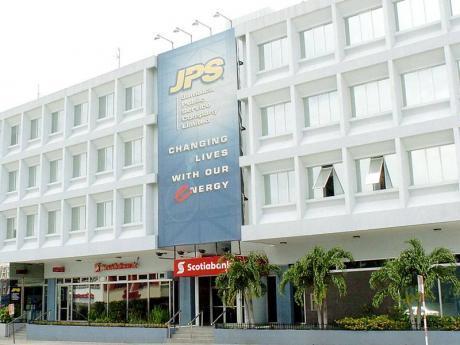 The Jamaica Public Service Company (JPS) says it will be spending $436.9 million this year to upgrade its power distribution network to improve reliability and efficiency.

The JPS says this will involve installing new infrastructure on its power grid that will support the standardisation of the voltage at which electricity is transmitted from the various substations.

The energy company says the new infrastructure will also support the roll out of its smart grid.

It says customers in St Andrew, Trelawny and St Ann will be among the first to benefit from the phased roll out of the system upgrade.

It says a major section of the St Andrew leg of the upgrade is slated for completion today.

JPS says there will be extensive work on the main and lateral lines to fully integrate the upgraded feeders.