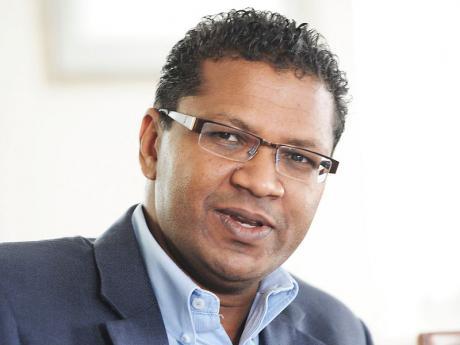 Richard Pandohie, the deputy president of the Jamaica Manufacturers Associations, said losses and charges are currently being tabulated. 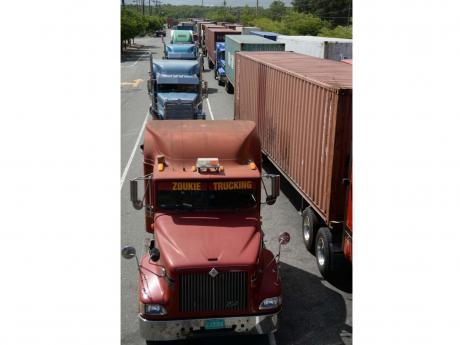 Local manufacturers say they will be seeking to recoup losses and charges accrued from a pile-up of cargo at the Kingston Freeport Terminal since last week.

Speaking on Real Business this morning, Richard Pandohie, the deputy president of the Jamaica Manufacturers Associations (JMA), said those losses and charges are currently being tabulated.

He says the intention is to recoup the costs from Kingston Freeport Terminal Limited (KFTL), which operates the port.

Pandohie, who is also the managing director of the Seprod Group of Comapnies, blames tardiness of the management of KFTL for the chaos that resulted from a new terminal operating system that went awry.

Sign up for The Gleaner’s morning and evening newsletters.
Deputy President of the Jamaica Manufacturers Association, Richard Pandohie

Yesterday, former president of the Jamaica Exporters Association, Marjorie Kennedy, said local exporters were bracing for huge losses as many have been unable to export products to their customers overseas.

Kennedy said exporters have been unable to get their products to the port because of the pile-up of containers at the terminal.

The pile-up occurred after haulage contractors withdrew their services over two days last week to protest delays in clearing containers from the terminal.

However, they returned to work last Thursday after the Ministry of Economic Growth and Job Creation and the Port Authority of Jamaica intervened.

But a breakdown of a new terminal operating system has prevented KFTL from clearing containers from the terminal since that time.

Pandohie said this morning there has been some improvement in clearing containers.