'We need to educate the at-risk youth' 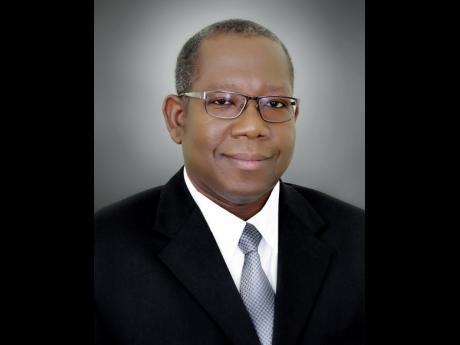 A rise in criminal activities across the island remains a serious area of concern for citizens and, while there are no quick fixes, president of Northern Caribbean University (NCU), Dr Lincoln Edwards, is firm in the belief that educating the at-risk youth should be a greater area of focus.

"Jamaica has many problems but two of the pressing ones are crime and unemployment. With respect to crime, we have decided not just as a university, but as a Seventh-day Adventist Church that we will do all we can to make Jamaica the place to live, work and raise a family," he said.

Edwards, who was speaking at the 94th commencement ceremony at the institution on Sunday, said that with more than 730 Seventh-day Adventist churches across Jamaica, the pastor of these churches have been asked to identify young people who are likely to be influenced by criminal elements, who are college ready.

"... We also want to identify those who are doing well in their community and put together a scholarship fund so they can attend Northern Caribbean University," Edwards told the gathering.

He added: "We believe the holistic education here, underpinned by the strong work ethic, is exactly the remedy that is needed to transform the lives of our young people and make them productive citizens to help the country of Jamaica."

Edwards said the success of the graduates is enough to prove that the institution has a model that works and will benefit Jamaica.

Meanwhile, president and CEO of the Michigan, USA-based company, Amgan Technology Corporation, and guest speaker, Vaughn Reid, reminded the graduates that they should never compromise values in an effort to get things quickly.

He said one must never conform to conventions, but always think outside the box, offer an alternative to the norm, and be ready to do whatever they are called to do.