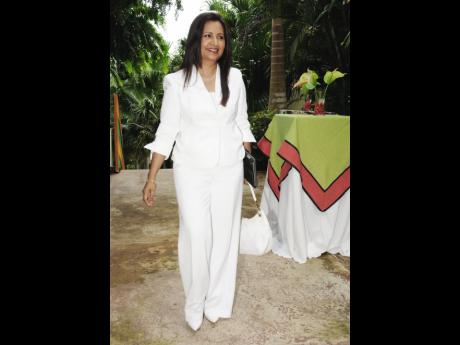 The countdown has begun as preparations are now in high gear for the second staging of the Guardsman Games, scheduled for Saturday, September 2, and Sunday, September 3 at the Hope Zoo in St Andrew.

Ten teams were selected from the elimination round, held on August 12, and there is high anticipation for the Guardsman Games boot camps scheduled for August 19 and 26.

According to Sheila Benjamin-McNeill, group director for public relations and advertising, there has been overwhelming interest in the games. "Over 40 teams registered for the Guardsman Games from gyms, regular persons and from corporate companies such as Sagicor, Scotiabank, and Jamaica National. Also, spectators are excited about wanting to come and experience the games," Benjamin-McNeill said.

"The number one feedback we got after last year's event was that people wanted to get a chance to be involved; so now that they have the ability to register, people are very excited about the opportunity," she said.

"We expect that the semi-finals will be very exciting and competitive with the best 10 out of the 40 teams going head-to-head for the awesome prizes that we have in store. We also expect that they will bring their supporters to cheer them on, and that will bring additional enthusiasm to the atmosphere," Benjamin-McNeill added.

On the actual weekend, there will be activities for the entire family, including a food court, rides for the kids, zoo tours, a dog show, self-defence demonstrations; and plans are also being organised to have an end-of-race lyme and much more.

All proceeds from the games will go towards the JDF/Guardsman Hope Zoo Project, the Bustamante Hospital for Children, and the Hope Zoo Environmental Programmes.